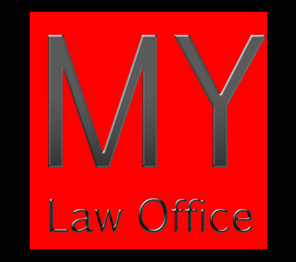 While a law student, Michael worked with the Wisconsin Department of Transportation’s (WisDOT) Office of General Counsel as a law intern. His work at WisDOT included a wide range of practice areas such as contract law, condemnation law, real estate just to name a few areas. He also defended a number of administrative cases in front of the Division of Hearing and Appeals. As a student attorney for the Frank J. Remington Center’s Re-Entry Project, Michael assisted inmates in a variety of legal areas such as post-conviction sentence modification appeals, social security benefits, visitation rights and driving privileges. Michael has also represented clients in unemployment insurance claims before the Department of Workforce Development.

Prior to law school, Michael worked in a number of business areas. As a proxy analyst for Glass Lewis, he advised investors on shareholder votes. He also worked as international logistics coordinator for a number of Japanese corporations.